South America Part 2: Walking on the Moon in Bolivia and Chile

As part of his role as Public Astronomer at the Royal Observatory in Greenwich, Marek Kukula's role involves visiting schools to give presentations on the subject. A question he is often asked is what is his favourite planet? When pupils may expect him to say Jupiter or Saturn, they get a surprise when he says Earth, just as I did when I had the privilege to hear him speak at the National Glass Centre in Sunderland two years ago. On the next part of my South America adventure going into Bolivia and northern Chile, passing through a diverse range of spectacular landscapes, I could see why the planet we live on is Kukula's favourite!

One of the many reasons why Earth is Kukula's favourite planet is because of such diversity of landscapes and also that, still to human knowledge, not only is it the only planet known to support life, but supports life in a variety of different shapes and forms from plant and animal life to microbiological life forms. When crossing Lake Titicaca, South America's deepest lake on the Peru-Bolivia border, I was met with another reason for Earth to be one's favourite planet, how the elements within its atmosphere interact with the light from its star, the Sun can produce such beautiful sights in the sky. As seen in the Sacred Valley, such interaction produces rainbows, but at Lake Titicaca, I was fortunate to see something much rarer, a rainbow halo around the Sun! This optical phenomenon is created when sunlight shines through ice crystals in the atmosphere, with the crystals acting like prisms, both reflecting and refracting the light to create the shape. 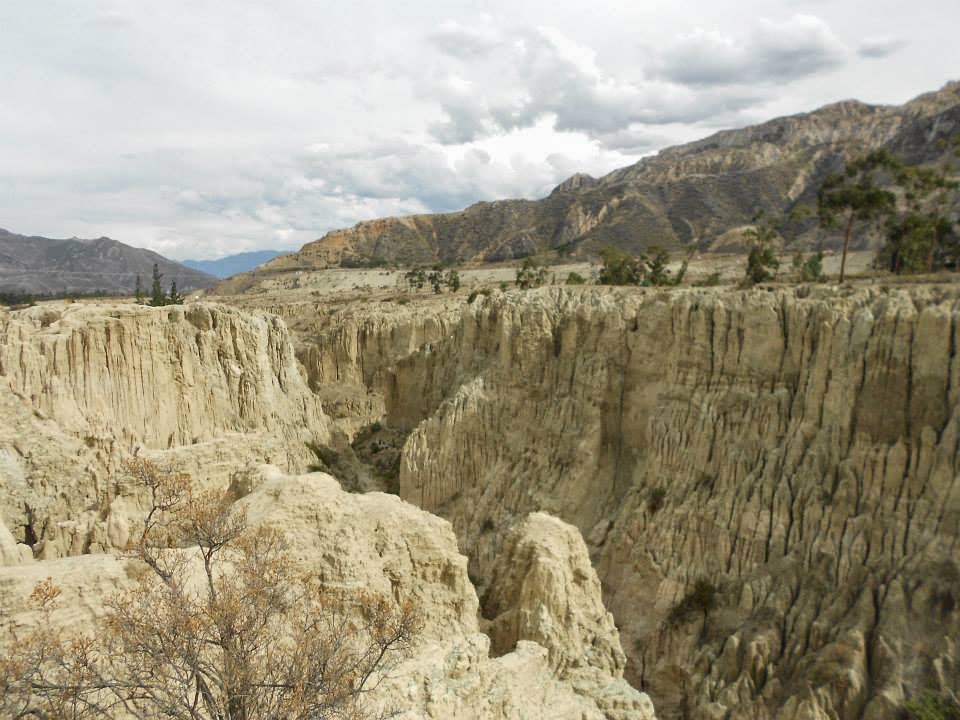 On the surface, the interaction of physical elements together with the obvious abundance of liquid water together with variation in temperature and climate combine to create a diverse range of dramatic natural landscapes that are also found on other planets in the Solar System, something which I saw in action in Bolivia and northern Chile, a relatively small geographical area in Earth terms. I started my journey through other-worldly landscapes with Bolivia's Valley of the Moon, a short drive outside the country's largest city and unofficial capital La Paz in which I saw a landscape of tall spires comprised of clay that many thousands of years ago formed the bottom of a lake that eventually dried up, a little reminder that South America's tropical glaciers may likely disappear within the next 30 years and what the whole planet Earth may look like if its seas and oceans evaporated.

The next adventure though, crossing the Salarde Unuyi, the world's largest salt flats, in Bolivia was special. Effectively a vast white desert made out of salt, when I arrived at Salar de Unuyi, I felt like I had landed on another planet after just having visited one of its moons! Just like within a lot of human activity, including art and architecture, within nature there are many patterns. Both patterns created by human activity, the salt piles for salt production, and patterns formed by nature, the polygon shapes are visible on the flats. Whereas as humans we like patterns for decoration, consistency or in my case in relation to how I am affected by Asperger's Syndrome, to enable predictability, in nature, patterns unfold as they are meant to, sometimes with distinctive shapes as shown in the polygon patterns on the Salt Flats. These beautiful patterns, which could almost easily be mistaken for human art, form as a result of the concentration of different elements present in the flats including lithium, magnesium and potassium.

What very fascinating to me from a mindful noticing perspective is how landscapes respond to its surroundings, including its response to sunlight and changing weather conditions. naturally white, the salt flats can appear a dark yellowish colour at sunrise and sunset and light blue during twilight hours. During rainy season, the flats flood, forming a natural mirror which reflects the sky. When not attempting photographic stunts with toy dinosaurs or bottles of wine as many visitors to Salar de Unuyi find themselves immersed in, the vast open space and emptiness of the salt flats being away from distractions is enough for one's mirror neurons to turn towards them. Staring by noticing the effects of nature on landscapes as they arise and fade, when we turn the quality of this noticing towards us it becomes much easier to turn to and notice our inner thoughts and feelings as they arise and fade, including noticing how little attention we pay to them and how we may have a tendency to act on them when we are least aware. The emptiness started to fade when approaching Isla Incahuasi, a rocky outcrop in the centre where giant cacti grows and where coral like structures and fossils are present, again showing the continual now of the ever-evolving process of how the salt flats formed, being a deposit of a lake where living coral was present that dried up and how multiple different lifeforms evolve adapt to ever changing conditions, with the cacti having developed to grow with efficient water use.

After Salar de Unuyi, the next dramatic landscape I visited was Chile's Atacama Desert, home of another Valley of the Moon. Coming from the vast white emptiness of Bolivia's salt flats, the blood red sand dunes, lava domes together with the Licancabur Volcano in the background were a complete contrast. Again, it was like visiting another moon. As well as a complete contrast from Salar de Uyuni, it was also a totally different landscape to the Valley of the Moon I had visited in Bolivia, though they have something in common with how they get their name having been visited by Apollo Astronuats Neil Armstrong and Buzz Aldrin who would famously become the first humans to walk on the Moon. Chile's Valley of the Moon not only has features in common with the Moon with its dusty dunes, but also has features in common with Venus with lava domes and Mars with its wind-shaped rock formations.

Through a visit to Chile's Valley of the Moon, one can almost have a tour of the inner Solar System without leaving Earth, with the only obvious absence being the atmosphere and weather systems of these three very different worlds. While watching the Sun set over the Atacama Desert, it came home to me about my own and general living existence after seeing deposits of many different elements, including elements present that make up the physical form of the human body, that in contrast to what we say about when we are born we 'come into the world', in accordance with Zen thought, it is more so that we come from the world, from the elements it is made up and in accordance with Hindu death customs as in nature, we go back to when we die. Potassium, sodium and magnesium present in the salt flats which are also present in the physical make-up of the human body and many other elements necessary for life in any shape or form to exist  of enabled by conditions that result the right amount of light and heat given out by the Sun, For the Sun to give out the right amount of light and heat, it must eventually die, another reminder that nothing is fixed or permanent. 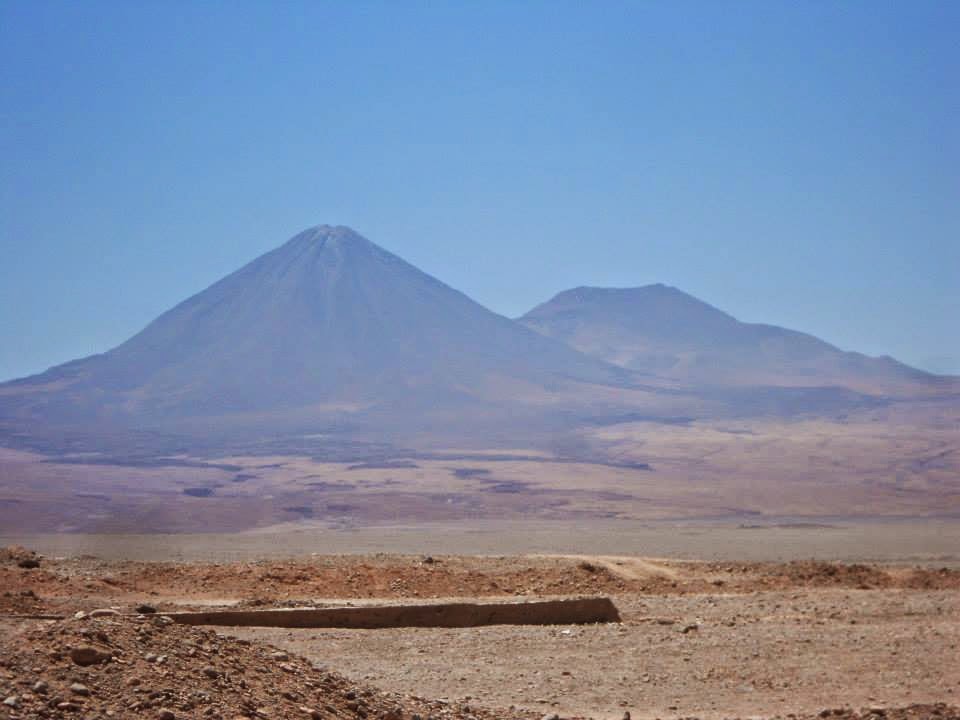 Part 3, the concluding part of my South American Odyssey, will follow soon.